Whether you’re planning to move to Indiana or you just wanna keep yourself updated, we’ve gathered a list of the famous people living in Indianapolis.

Some are celebrities living in Indiana, while others are recognizable locals.

If you’re originally from Indiana or you just transferred there or its nearby areas, you might already know who these public figures are, but for sure, some names may still surprise you.

So if you’re ready to know which celebrities were born in Indianapolis or which famous people are from Indianapolis, then let’s get started! 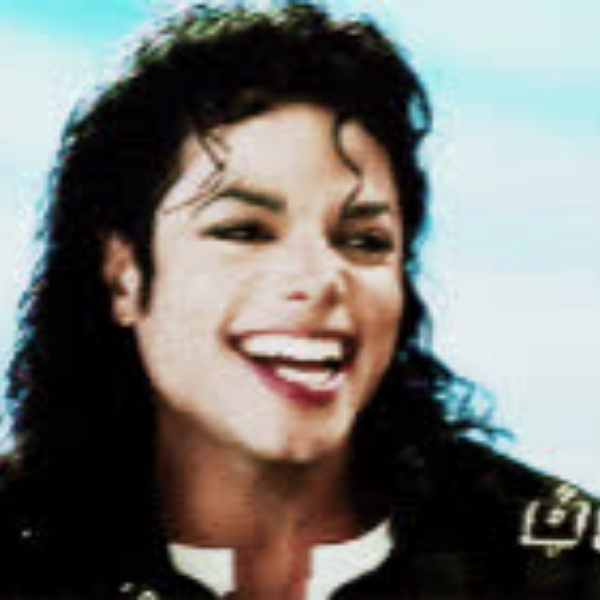 Known as “The King Of Pop,” Michael Joseph Jackson was born in Gary, Indiana on August 29, 1958. The American dancer, singer, and songwriter is famous for his moonwalk and for being the most awarded recording artist in history.

Next on the list is the King of Pop’s sister, Janet Damita Jo Jackson. Born on May 16, 1966, the “Empress Of Pop” is one of the world's best-selling music artists, selling over 100 million records.

Brendan James Fraser was born on December 3, 1968, in Indianapolis, Indiana. He is famous for his role as Rick O'Connell in The Mummy trilogy and George in George Of The Jungle.

Kenneth Brian Edmonds was born on April 10, 1959, in Indianapolis, Indiana. The R&B singer, record producer, and songwriter has successfully produced more than 26 chart-topping hits and bagged more than 10 Grammy Awards.

Born in Lafayette, Indiana on February 6, 1962, W. Axl Rose or William Bruce Rose Jr. in real life, is known for being the lead vocalist of a popular 90s hard rock band, Guns N’ Roses. According to Rolling Stone and other media outlets, Rose is one of the greatest singers of all time.

Dylan Christopher Minnette was born in Evansville, Indiana. The actor is best known for his role in Netflix’s 13 Reasons Why as Clay Jensen. The young actor has been nominated for and won several awards, including the National Board of Review Awards (2013) and Young Artist Awards (2008 and 2011).

The American Idol runner-up, Adam Mitchel Lambert, was born in Indianapolis, Indiana on January 29, 1982. The American singer and songwriter have won several awards, such as the Young Hollywood Award for Artist of the Year (2009) and the GLAAD Media Award for Outstanding Music Artist (2013).

Born on June 7, 1965, in Bloomington, Indiana, the retired professional wrestler and actor is known as one of the greatest wrestlers of all time. The four-time world champion is also known for his wrestling personas, such as Dude Love, Mankind, and Cactus Jack.

Born in South Bend on April 9, 1963, Dean Joseph Norris is known for his role in Breaking Bad as DEA agent Hank Schrader. The Under The Dome actor has been nominated for Outstanding Performance by an Ensemble in a Drama Series, Best Supporting Actor in a Drama Series, Drama Guest Actor, and many more.

These are just some of the public figures who were born and raised in Indiana. Who else did we miss?

Celebrity Real Estate Investors You Might Not Be Aware Of

Our favorite Hollywood stars seem to have everything they need (and want) — flawless skin and body, fortune, talent, and access to lavish properties in stunning locales. Every amenity and luxury may be found in their residences. But for some actors, investing in real estate is more than just a way to buy a fancy […]
October 01, 2022
Real Estate Humor

As realtors, we mean business all the time, but that doesn't mean that we don't know how to have fun.  No matter how stressful and demanding the job is, there's always time to have a good laugh, right? And speaking of a good laugh, how about we have a bit of fun. You might be […]
September 08, 2022