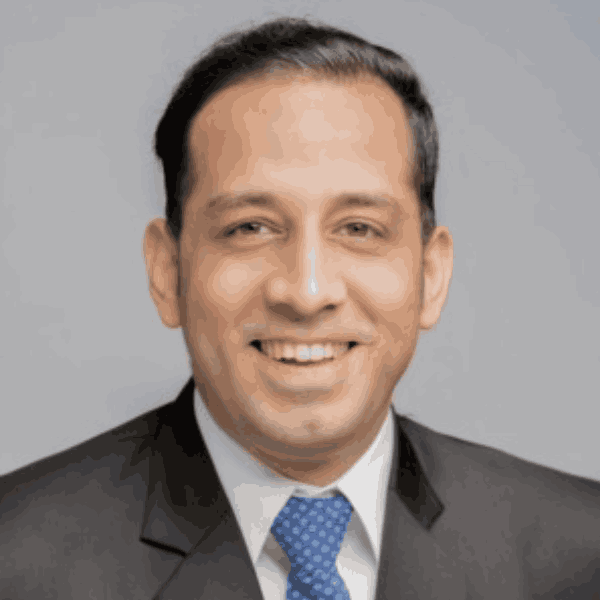 Mukul Khanna is a graduate of The Kelley School of Business, Indianapolis. He was born in New Delhi, India where he spent the majority of his childhood and teen years. He moved to the United States when his family, immigrated to the United States in 2007. He is fluent in four languages: English, Hindi, Punjabi, and Urdu. While he is relatively new to the field of Real Estate, the particular combination of his life and academic experiences, coupled with his affable personality afford him a unique competency in this field. He is strongly committed to his moral core, consisting of his family and professional values. He offers free services for buyers.